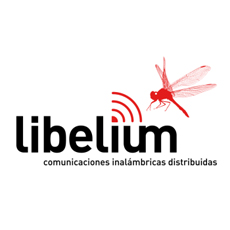 Ready to install and easy to deploy, each Waspmote Plug & Sense! node is equipped with six connectors to which sensor probes can be attached directly, allowing services to be scalable and sustainable. The Waspmote Plug & Sense! Platform may be solar powered to allow energy harvesting and years of autonomy.  Once installed, Waspmote Plug & Sense! Sensor nodes can be programmed wirelessly thanks to an over the air programming (OTAP) feature. Sensors can be replaced or added without having to uninstall the mote itself, keeping maintenance costs to a minimum. For example, a network with CO2 probe sensors may easily add a noise sensor by simply attaching it, thereby extending the service. 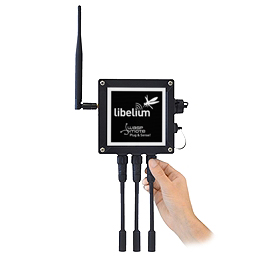 Waspmote Plug & Sense! models are pre-configured to create such widely applicable services as Smart Cities, Smart Parking, Smart Agriculture, Air Quality, Smart Security, Ambient Control and, Radiation Control, out of the box. Unlike other platforms, Waspmote Plug & Sense! sensor nodes are ready for deployment anywhere in the world, in terms of available radio frequencies (2.4GHz, 868/900Mhz) and certification (CE, FCC, IC). Plug & Sense are set to send information to Meshlium, the sensor gateway that uploads data to the Cloud, making the data accessible from anywhere and easy to integrate into third-party applications.

“In the context of Smart Cities, the Waspmote Plug & Sense! platform makes adding a new sensor so easy that municipalities will not need to reinstall the network. We have reduced the complexity of installation with a solution that provides low-cost maintenance and a high degree of scalability, ensuring the shortest time to market for system integrators and end users.”

The new line integrates the know-how and experience acquired in the SmartSantander project where more than 1000 Waspmote nodes have been deployed to perform city services such as Smart Parking and Air Quality. The project, named as the biggest Smart City project in Spain counts with the participation of University of Cantabria and Telefónica.