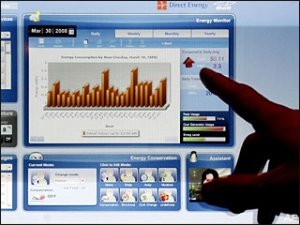 Japanese utility Tokyo Electric Power Company is to install 17 million smart meters in households by March 2019 as part of its efforts to increase efficiency, according to an AFP News report quoting the Nikkei news.

According to the report TEPCO plans to hold the first tender for about 3 million smart meters in the autumn. Bids will be solicited from both Japanese and foreign companies.

The smart meter plan is apparently part of a restructuring scheme, which the company is undertaking as it seeks to contain the Fukushima nuclear crisis following the earthquake and tsunami of last March and is expected to complete in March.