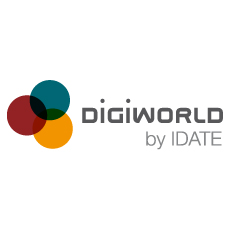 Recently, IDATE has published its annual M2M in-depth market report which analyses the overriding trends and changes taking place in the M2M market around the globe.

It explores the driving forces behind the market’s growth and transformation, including an examination of the chief market trends, plus volume and value forecasts up to 2016 by geographical area, by country (China, France, Germany, Italy, Japan, UK and USA). It also presents the quantitative evolution of the cellular modules, by application and by networking technology.

“The M2M market is growing very fast but its development is not spread out homogeneously over the verticals markets. Take the automotive industry worldwide: in volume we predict an average growth rate (AGR) of 40% until 2016. In parallel, the Consumer Electronics industry has an AGR of 15% and will represent barely a third of the M2M volume for the automotive industry in 2016”