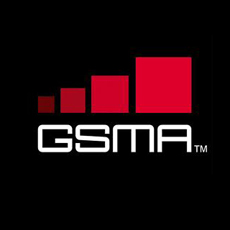 The GSMA welcomes the Brazilian government’s decision to pass regulation reducing taxation on machine-to-machine (M2M) devices. The move, which was announced by Brazil’s Communications Minister Paulo Bernardo and signed by President Dilma Rousseff, will significantly reduce the SIM card tax on M2M devices, providing a stimulus for operators to develop services, such as smart metering, car tracking or remote health monitoring.

“President Rouseuff’s decision to reduce this taxation is a significant move to stimulate the growth of M2M services and should be recognised by other markets as a very positive and forward-looking move.” 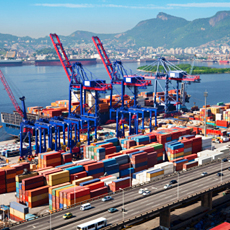 “M2M is a new market whose growth should be encouraged by government policies of low taxation and light-touch regulation. Countries like Brazil that encourage the growth of M2M services will be the first to benefit from the social, environmental and economic opportunities of this important new sector.”

The decree will cut two fees in the Telecommunications Inspection Fund (FISTEL) – the Installation Inspection Tax (TFI), which is charged when a SIM is first activated and the Operation Inspection Fee (TFF), an annual charge on each active SIM. This equates to a combined reduction of 80 per cent.