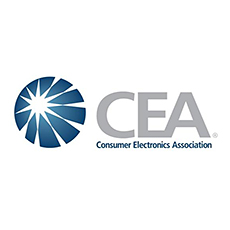 Devices most reliant on unlicensed spectrum have cumulative annual growth rate of 30 percent.

Unlicensed spectrum – the radio spectrum that allows entrepreneurs to harness a communications medium in order to connect people and devices wirelessly – generates $62 billion a year for the U.S. economy, according to a new report from the Consumer Electronics Association (CEA)®. The report, Unlicensed Spectrum and the American Economy , examines the economic impact of unlicensed spectrum based on a device’s incremental retail sale value, a metric that takes into account only the fraction of the sales price attributable to unlicensed spectrum.

“Unlicensed spectrum is essential to keeping us connected and advancing innovation and tech entrepreneurship in the 21st century.”

“Everyday devices that run on unlicensed spectrum are all around us – garage door openers, home security systems, baby monitors, all the products we have come to rely on that utilize Wi-Fi, and more. Unlicensed spectrum is the fuel that powers innovation in our increasingly digitized, interconnected and untethered world.”

CEA’s new report estimates that growth of devices relying on unlicensed spectrum is extremely strong. CE devices that rely most heavily on unlicensed spectrum, which include Bluetooth and radio frequency identification-enabled devices, have a cumulative annual growth rate of roughly 30 percent from 2011-2016. Consumer demand for products like these is now, in turn, driving the need for even more unlicensed spectrum. 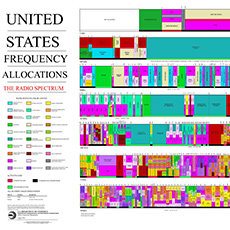 As reported in CEA’s recent 16th Annual Household CE Ownership and Market Potential Study, ownership of spectrum-enabled devices such as smartphones and tablet computers is at an all-time high. Smartphones are now in two-thirds (64 percent) of U.S. households and tablets are in almost half of U.S. homes (45 percent), both increasing their household penetration rates by six percentage points in just the last year.