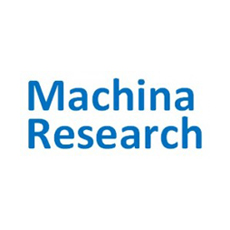 New report from Machina Research explores the diversity, importance and impact of IoT standards including initiatives such as HyperCat, OMA LightweightM2M, OneM2M and Weightless.

Machina Research today published its latest report, “Standards for the Internet of Things”. The report examines existing and emerging standards for communications, connectivity, networking, service layers, data abstraction and discoverability.
The key findings are as follows: 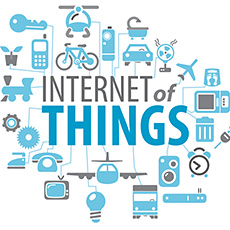 “The emergence of a small number of leading solutions in the various spaces of local connectivity, wide area connectivity and service or application layer would simplify application development and allow industry to coalesce around a few global standards.”

Matt Hatton, Director at Machina Research commented:
“Unpicking the complexity of the standards environment is an important thing for our clients and we’re delighted to have pulled together such an extensive study looking at all the key developments.”

Turning to the findings he said:
“Clearly the development of standards is going to be critical for the Internet of Things to reach its huge potential. Today the IoT isn’t really worthy of the ‘Internet’ moniker. Greater standardisation is implicit in evolving from what we’ve previously termed machine-to-machine (M2M) to a true Internet of Things.”

Tags:internet of thingsIoTIoT standardMachina Research
Previous : Bluetooth Smart Beacons for the IoT
Next : The installed base of active cargo tracking units will reach 4.1 million by 2018