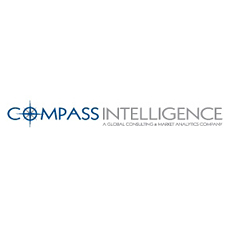 New Report on the U.S. M2M & IoT Market Highlights Key Applications Poised for Growth over the Next Two Years.

Compass Intelligence is proud to announce the release of its latest report on the U.S. M2M & IoT Market. This new report, authored by Keith Robinson & Lavanya Rammohan provides a semi-annual forecast for the market up to 2016.

The market for M2M and IoT has long been the focus of investment from the mobile network operators. Over the years, an ecosystem of MVNOs have created a niche for themselves in different application areas. Hype in the market has been high and the focus has been on the number of M2M/IoT connections. The investment community has been excited about the tremendous connection growth but now the conversation has shifted to “Where is the money?”

“For those that spend a considerable amount of time with the investment community, the practice of just counting connections in the M2M/IoT world is becoming stale”, states Keith Robinson, Head of M2M/IoT Research Track at Compass Intelligence.

“Wall Street wants to know where the actual revenue value in the M2M/IoT market is and not inflated data which is the size of some GDP’s.”

Highlights from the M2M & IoT report: 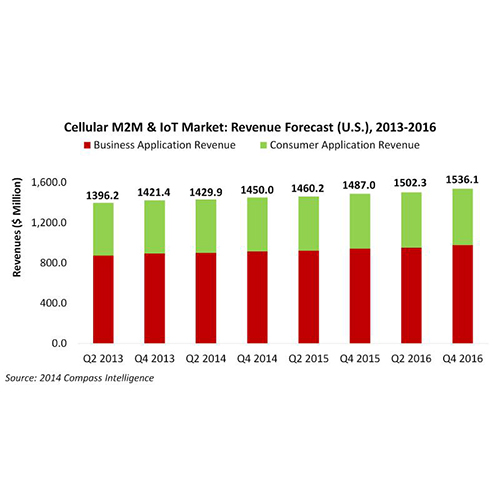