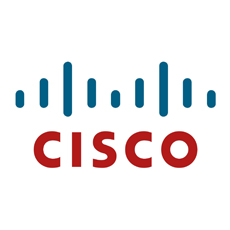 According to the 10th annual Cisco® Visual Networking Index™ (VNI) Forecast, annual Internet Protocol (IP) traffic will triple between 2014 and 2019, when it will reach a record 2 zettabytes.

Several elements will shape IP traffic in the coming years:

“It took 32 years – from 1984 to 2016 – to generate the first zettabyte of IP traffic annually. However, as this year’s Visual Networking Index forecasts, it will take only three additional years to reach the next zettabyte milestone when there will be more than 2 zettabytes of IP Traffic annually by 2019.”

“As consumers, businesses and societies alike head towards the Digital Era with the Internet of Everything gaining momentum, VNI is even more relevant now in its 10th year than it was in its first. For our customers and the industry ecosystem as whole, we look forward to continuing to report on these trends, the challenges they bring, and the immense opportunities ahead.”