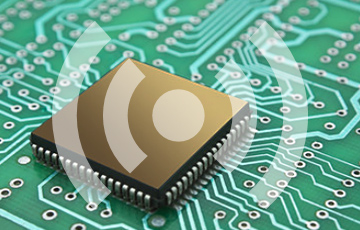 Highlighting the significant difference between eDRX and existing DRX technology, DOCOMO recently demonstrated its ability to significantly extend the sleep-mode duration of IoT devices, resulting in up to 80% power reduction and extending battery life by several times (in comparison with DRX). Operating on existing LTE networks, the technology will simplify the full deployment of long-term, battery-operated IoT devices such as smart utility meters and agricultural monitors. A variety of IoT Devices supporting eDRX are expected to be commercially deployed by Altair’s business partners.

“We are fully committed to continued development of a series of new chipsets to provide industry-leading power consumption rates that will enable exciting new devices for multiple IoT markets. We look forward to driving further innovation and enabling the expansion of cellular IoT business through our partnerships with leading Japanese mobile network operators. The new technologies of CAT-M1 and NB1 will improve this further.”