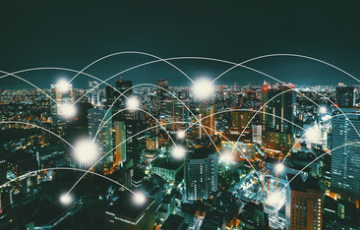 Altair Semiconductor has announced ALT1250’s validation for NB-IoT and CAT-M at NTT DOCOMO, INC. Following this announcement, the chipset is now active on the NTT DOCOMO network.

Altair’s cellular IoT chipsets are the industry’s most advanced, providing the market’s lowest power consumption, thus enabling the longest battery life for cellular IoT devices. Commercially available, they feature a hardware-based security framework and a rich set of features, including MCU and GNSS, ideal for industrial and consumer IoT applications.

“Completing the interoperability testing of Altair’s ALT1250 chipset on our cellular IoT network will help enable the integration of affordable and battery-operated IoT devices.”

“ALT1250 will open up the market for even more IoT devices to run on our network.”

“We’re looking forward to enabling the expansion of cellular IoT through our partnership with Japan’s largest telecommunications company. As Japan is one of the world’s most advanced cellular markets, NTT DOCOMO’s interoperability test completion is a large step towards supporting the country’s growing cellular IoT developments”, said Ilan Reingold, VP of Business Development and Marketing at Altair Semiconductor.