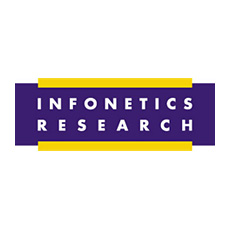 Godfrey Chua, directing analyst for M2M and The Internet of Things at Infonetics Research notes:

“The services built upon mobile machine-to-machine (M2M) modules, such as fleet management and connected car, are already a sizeable business and are growing much faster than traditional business lines. We look for the market to accelerate beginning in 2015 as M2M services inflect and module sales shift toward higher-ARPU 3G and 4G systems, ultimately just about doubling to $2.9 billion in 2018.” 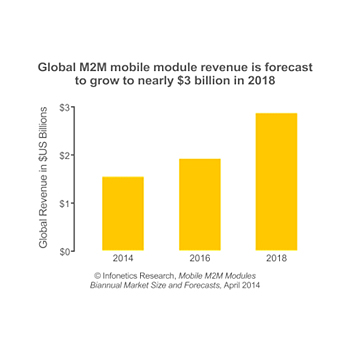