Sooner or later, the Internet of Things is going to need a new name. By 2025 more than 25 billion connected ‘things’ will be in use, with a predicted total services spending of $263 billion by 2020. That’s a lot of money being spent on a lot of connected things. At that point, you have to wonder if the ‘Internet of Things’ may well be selling itself a little short. The Internet of Many Things, anyone?

You could chalk that humble name up to the IoT’s relatively small beginnings, but the IoT and M2M market as a whole, in truth, has never been anything if not ambitious. The IoT industy’s growth in recent years has been staggering, and it’s showing no signs of slowing down. From household lighting that dynamically adjust its power usage, to wearable technology heralding a new era of personal health management, what’s next for the behemoth that is the IoT?

The prospects for everyday connected devices has come a long way since the days of PDAs and corded phones. In recent years, the growth of IoT products in the entertainment and consumer market has continued to familiarise audiences with its larger ideas, taking center stage at events like CES to prove it’s more than just some passing trend. This year that push into the consumer market continues, with a larger focus and increased growth expected in the home automation market.

Meanwhile in the entertainment sector, Activision’s Skylanders and similar products from Nintendo and Disney continue to prove they’re a financial powerhouse. With the use of NFC and RFID technology, these figurines interact with a range of video games, creating new interactive opportunities that the audience is loving, and the figures (pardon the pun…) back that up. 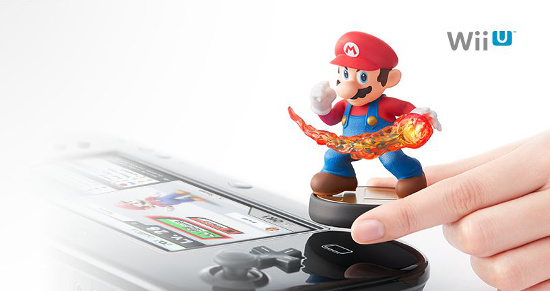 It’s a craze that saw Disney’s Interactive Division revenue jump some 38% during the second quarter of 2014, and by the end of that same year, Nintendo had shipped 5.7 million of their own Mario themed figures to retailers.

This success isn’t showing any signs of slowing, either. Lego are the latest to jump into this hybrid combination of the real and virtual world with its Dimensions series. Combine this booming virtual market with Lego’s domination of the toy industry? The prospects for profit and progress are mind boggling.

Wearable technology is easily identified by its bulky designs, and the IoT’s success here continues to hinge on its ability to act as both a practical device and a fashionable accessory. But more than the Fitbit, Apple’s Watch or Virtual Reality headsets, everyday clothing is emerging as the future battleground for the consumer dollar.

Smart clothing products are already emerging, with big names like Ray Ban and Oakley working with the likes of Google to give wearable technology the makeover it needs. Meanwhile, this year’s annual CES convention saw the unveiling of clothing that can track heart rate, movement speed and breathing patterns from technology woven directly into the fabric, while Smart Bras are already hitting the market with the ability to monitor heart rate and transmit this to smartphones and fitness apps. 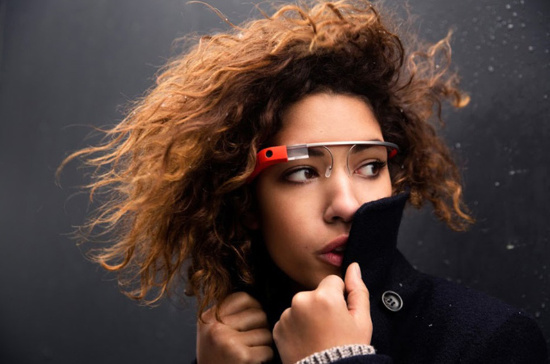 In many ways it’s all still playful experimentation, but when fashion icons like Victoria Secret are getting on board, you know that technology, design and practicality are finally coming together to create an exciting future for the industry.

If nothing else, the use for wearables in the medical space is where they could truly change, and save, lives. Products like Apple’s HealthKit and recently announced ResearchKit are an example, if you will, of the IoT’s rapid maturity in a short time, both literally and figuratively. Gadgets, gizmos and games may be where it’s most apparent to the public, but the IoT’s true, life-changing uses in the medical world – especially in the aged care sector – are just starting to be discovered, explored and expanded.

The IoT is, at once, macro and micro, each small part a cog in a larger smart machine. This is no clearer than the IoT’s growing foothold in cities and towns, no longer limited to quirky neighbourhoods or forward-thinking office buildings.

The city of San Jose is the latest, but it won’t be the last, partnering with Intel to move ahead with its plans for a connected, greener city. Cities like Copenhagen, Barcelona and Tel Aviv are also making strides, while New York is currently working on America’s first quantified community, monitoring foot traffic, waste production and energy use, all in real time. 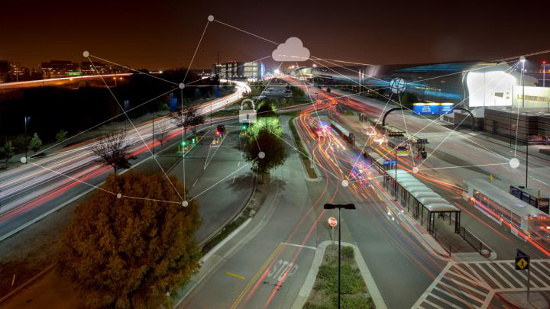 This places the IoT in a perfect position to fill the growing need for cleaner, greener systems, with governments and businesses alike leading the way. Every other day a new company jumps aboard the IoT hype train: Cisco’s announcement of connected roadways; AT&T and IBM’s recent partnership; Intel’s continued support. The list only gets bigger.

Still, the future of the IoT isn’t without its unknowns. Who provides the tech support for this connected world? What about security? How do you power something on this scale? Heck, there’s already enough uproar over the data tracked by the phone in our hands, let alone the toaster that talks to the bakery down the road or a fridge that knows when and what you’re drinking.

Moving forward, these discussions are starting to take place. Governments are continuing to be an active participant, while the emergence of the likes of resonant wireless power and other supporting technologies are providing crucial solutions to the IoT’s ever-changing hurdles.

Some have gone as far as to call the IoT the third industrial revolution, yet the visible change likely won’t be as dramatic as some may expect. This revolution is unlikely to give us that long-held sci-fi vision of the future, awash with hovering cars and floating cities. At least, not yet. Instead, it will be the IoT’s unsung, everyday uses where it cements itself, seen in its ability to change, enhance, and ultimately save lives now and into the future.