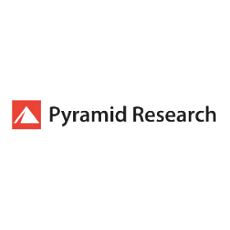 Enterprises in Latin America will increase their IT budget for mobile value-added services (MVAS), presenting a big opportunity for MNOs (Mobile Network Operators) and technology vendors.

MNOs need to be different from other MVAS service providers

According to the report, LTE penetration will be a pivotal factor supporting MVAS growth in Latin America. MNOs in the region can take a more active strategy by developing and implementing MVAS over LTE. With this approach, mobile operators can increase their average revenue per user/machine, accelerating the return on their LTE network investments. The adoption of corporate-owned and employee-owned smartphones and tablets will also generate demand for MVAS. “The combination of LTE and smartphone adoption will empower employees to work from virtually anywhere, which will boost the demand for MVAS services further,” Ramos adds.