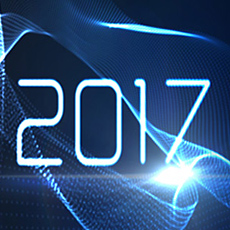 From artificial intelligence to the Internet of Things (IoT), far-reaching innovations are unfolding in virtually every technology sector around the globe, continuing to change the way consumers, businesses and machines interact while also spurring the next revolution in tech market growth, according to IHS Markit.

For its white paper, IHS Markit surveyed its leading technology experts, who represent various industry segments including advertising, automotive, connected networks, consumer devices, entertainment, displays, media, semiconductors, telecommunications and others. These analysts were asked to provide their informed predictions for the global technology market in the New Year.

The Top Seven Technology Trends for 2017, as identified in this IHS Markit report and listed in no particular order, are as follows:

Trend #3 – The Rise of Virtual Worlds