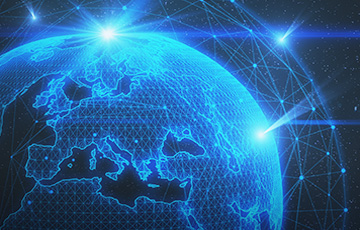 Semtech driving LoRaWAN-based ecosystem growth with support for approximately 80 million of LoRa-enabled end nodes and hundreds of thousands of LoRa-based gateways by early 2019.

Semtech Corporation, today announced rising demand for Semtech’s LoRa® devices and wireless technology with the cumulative deployment of approximately 80 million LoRa-enabled end nodes at the end of 2018, a 60 percent year-over-year increase, amid the burgeoning growth of the LoRaWAN™-based ecosystem.

“The deployment of millions of LoRa-based end nodes or devices in 2018 further illustrates the strong momentum we’ve made in establishing LoRa Technology as the de facto platform of Low Power Wide Area Networks (LPWANs).”

“The rapid and global growth of the LoRaWAN-based ecosystem presents an incredible opportunity as we continue to address the diverse connectivity needs of smart buildings, smart metering, smart agriculture, smart cities, smart supply chain logistics, and beyond.”

The LoRa Alliance, which has grown to more than 500 companies since its inception in March 2015 with Semtech as a founding member, reported that the number of end-devices connected to LoRaWAN-based networks has tripled, demonstrating the quickly growing footprint of the ecosystem. Notably, the LoRa Alliance report also highlights the Asia-Pacific region experienced 30 percent growth in 2018 while Europe saw a staggering 50 percent growth.