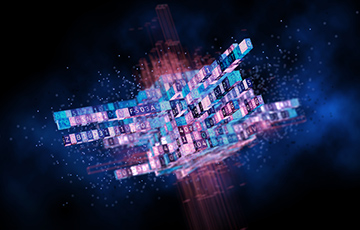 TencentOS Tiny is an open-source compact IoT embedded operation system (OS). To simplify LoRaWAN migration and accelerate time-to-market for Chinese IoT developers, Tencent has expanded the TencentOS Tiny family and unveiled the new addition, TencentOS Tiny LoRaWAN. It is available first in ST’s STM32 LoRaWAN® software expansion package, which contains STM32 microcontroller software and the latest Firmware Update Over The Air (FUOTA) specifications. The collaboration between Tencent and ST will allow any developer to create LoRaWAN and FUOTA nodes based on STM32 products, and easily access all the needed software components validated by Tencent Cloud IoT Explorer in a secure and efficient way, bringing greater convenience and productivity to Chinese developers and customers.

“As a market leader in 32-bit MCUs with a powerful ecosystem and IoT-related infrastructure, the STM32 is a natural first choice for the anchor platform for Tencent’s IoT OS,” said Arnaud Julienne, Vice President, Head of Marketing and Applications of MDG, Leader of IoT/AI Competence Center and Digital Marketing, Asia Pacific Region, STMicroelectronics.

TencentOS Tiny LoRaWAN is available now. For more information please visit https://github.com/Tencent/TencentOS-tiny.
Tags:LoRaWANSTMicroelectronics
Previous : What’s Ahead for the IoT in 2020
Next : The installed base of fleet management systems in Australia and New Zealand will reach 1.8 million units by 2023