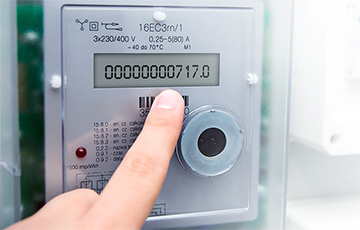 According to a new report from the IoT analyst firm Berg Insight, annual shipments of smart energy meters in Europe will reach a record level of 34.8 million units in 2021.

Temporarily postponed meter installations due to COVID-19 are expected to have a slightly negative impact on shipment levels in 2020 and the total number of smart meters installed during the year is anticipated to be 10 percent lower compared to the previous year. Annual smart electricity meter shipments amounted to 20.9 million units in 2019 and the corresponding figure for smart gas meters was 8.5 million units.

“Although the COVID-19 pandemic has forced the field work of several major smart metering projects to pause temporarily, the market is nonetheless expected to remain robust with the cumulative number of smart meter shipments being largely unaffected over a three-year period.”

Major first-wave rollouts in countries such as France and the Netherlands are expected to be completed according to timelines in the next couple of years while the largely delayed UK rollout is forecasted to ramp up during the same time period. Meanwhile, Italy is now in the late stages of its deployment of smart gas meters as well as in the in the midst of its second-wave rollout of smart electricity meters, contributing with significant volumes in the next few years. With large-scale second-wave rollouts also beginning in Sweden and Finland during 2020–2021, upgrades of first-generation smart electricity metering systems are forecasted to account for 30–35 percent of annual European smart electricity meter shipments during 2020–2024. 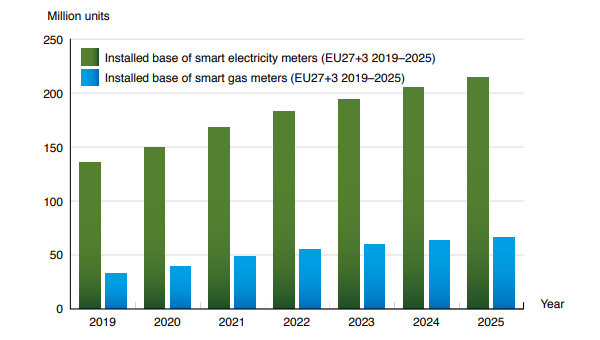 Central and Eastern Europe will moreover account for an increasing share of smart meter shipments in the 2020s as mass-deployments in Western Europe are being completed while the widespread take-off of second-wave rollouts is still years into the future. While the German market is expected to be a slow burner with a partial rollout until 2032, the outlook is looking more positive for Austria, Switzerland, Poland, Lithuania, Romania and Croatia. “Central and Eastern Europe markets are expected to account for as much as 46 percent of annual EU27+3 smart meter shipments in 2025, up from 9 percent in 2019”, concluded Mr. Ostling.