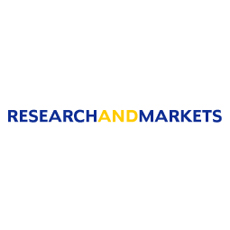 Research and Markets has announced the addition of the “India Machine to Machine (M2M) Modules Market (2011-2016) report” to their offering.

Machine to Machine (M2M) modules market in India is still in the nascent stage but it offers high growth opportunities to market vendors. The Machine to Machine (M2M) modules can be classified as short range, cellular and satellite M2M modules, which are commonly used in wide range of applications such as utilities, security, automotive, transport & logistics, healthcare and retail & financial services. Automotive, transport & logistics application is the prominent application market for M2M modules; however application markets such as security and utilities are the most emerging markets.

The increasing demand for remote monitoring & control, government initiatives, launch of 3G networks and reducing human efforts are the few factors that have spurred the Indian M2M modules market.

The Indian M2M modules market is dominated by short range M2M modules but cellular and satellite M2M modules have relatively higher CAGR of 35.32% and 34.44%, respectively from 2011-2016.

In the applications market, automotive, transport & logistics applications accounts for 75.9% of the market share in the overall modules market.
However, applications such as utilities and security are expected to grow with relatively higher CAGR of 38.12% and 35.24%, respectively for the same period.