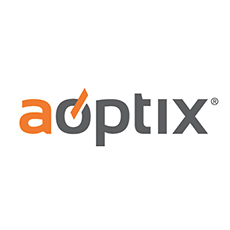 AOptix Technologies, Inc., a pioneer in ultra-high capacity wireless communications, today announced that its Intellimax product will be featured at GSMA’s Mobile World Congress 2015, the world’s largest mobile industry trade show, to be held in Barcelona, Spain from March 2-5.

The AOptix Intellimax is a high-capacity wireless transport product that delivers fiber-like performance in a rapidly deployable wireless solution. Based on Laser-Radio Technology, it is capable of delivering 2 Gbps constant data rate with carrier-grade availability, at distances up to 8 kilometers in a single hop, or virtually unlimited distances in repeater configuration. 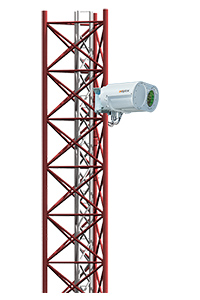 “The proliferation of the Internet of Things and ever-increasing demand for capacity is putting an unprecedented strain on our mobile networks, making the need for innovative multi-gigabit solutions greater than ever.”

“Laser-Radio technology can be rapidly deployed and delivers high capacity bandwidth just about anywhere, economically, and without the need for fiber. We’re thrilled to showcase the AOptix Intellimax at the world’s most prestigious mobile communications conference.”

AOptix now has multiple deployments in six countries across three continents, including completion of construction on a link connecting New York and New Jersey for trading in the financial services industry.