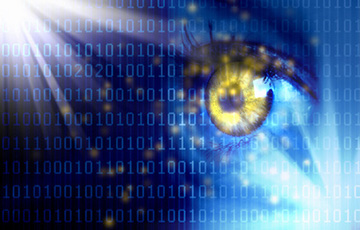 The extensive list includes various types of projects and product categories deployed across all types of vertical markets including aftermarket automotive, fleet management & MRM, healthcare, OEM automotive, retail applications, smart homes and buildings, utilities, wearables & consumer electronics as well as industrial M2M and other. The database includes project size and geographical distribution by the end of 2017 as well as a 5-year forecast for each individual project.

“The projects included in the top-350 list together account for approximately 214 million active cellular IoT subscriptions”, said Rickard Andersson, Principal Analyst, Berg Insight. He adds that this corresponds to as much as 33.0 percent of the total number of cellular IoT connections worldwide at the end of 2017. 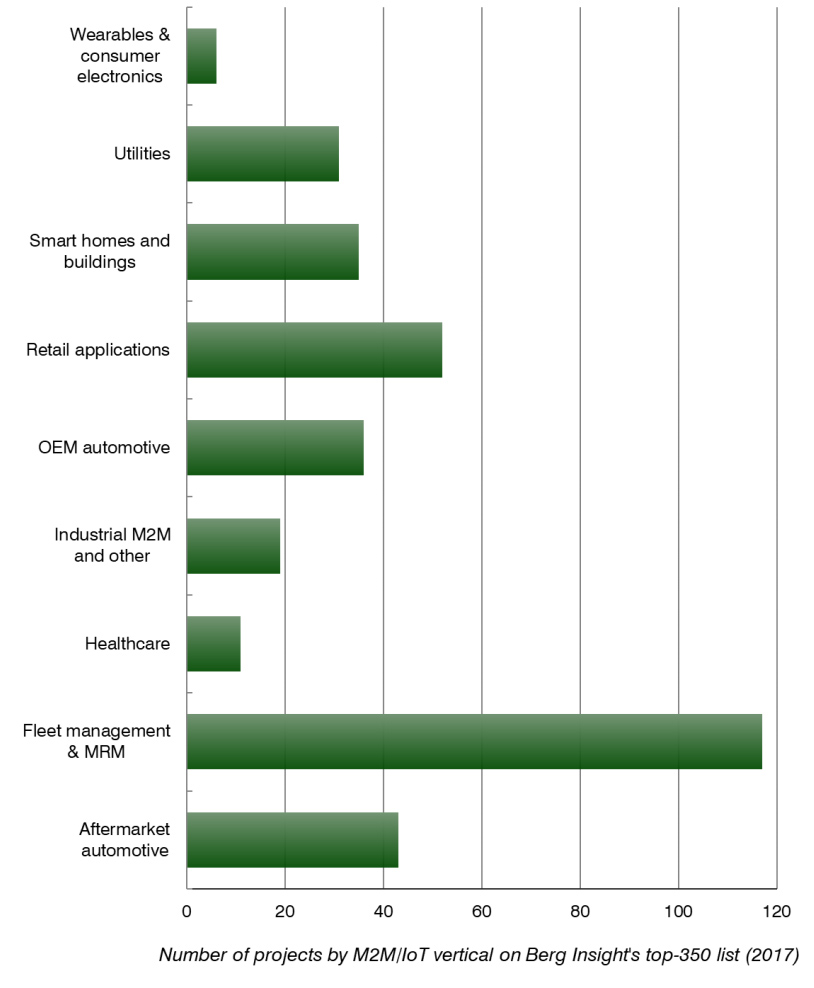 The 350 projects on the list are in the coming years forecasted to grow to 521 million units by 2022, corresponding to an overall compound annual growth rate (CAGR) of 19.5 percent.

“More than 40 deployments on the list have surpassed 1 million subscriptions and the top-10 projects alone account for over 80 million units.”

Fleet management & MRM is the largest vertical in terms of the number of projects that made the top list, followed by retail applications, aftermarket automotive and OEM automotive as well as smart homes and buildings.

When comparing the number of active subscriptions represented by each vertical for the entries in the top-350 list, OEM automotive is instead the largest vertical, accounting for 46 million units, ahead of utilities at about 34 million units and fleet management & MRM representing 31 million units.